Since 1992, the French American School of Silicon Valley has been providing a dual-immersion program within a nurturing environment.

The school’s rigorous academic program is accredited by both the Ministère Français de l’Education Nationale, and the California Association of Independent Schools.

Our school is fortunate to have an outstanding team of American and French teachers who work hand-in-hand, and whose expertise gives every child the opportunity to benefit from a challenging and differentiated curriculum. Additionally, we are very proud of our community-oriented environment.

Daily, I have the pleasure of greeting the smiling faces of students who are delighted to come to school and to share their knowledge and talents with their classmates.  The French American School of Silicon Valley is a place where children feel good and thrive both on an academic and personal level.

Please come and visit our school. We offer annual Open Houses and weekly individualized tours where you will be given the opportunity to experience our bilingual program in action.

See you soon!  A bientôt! 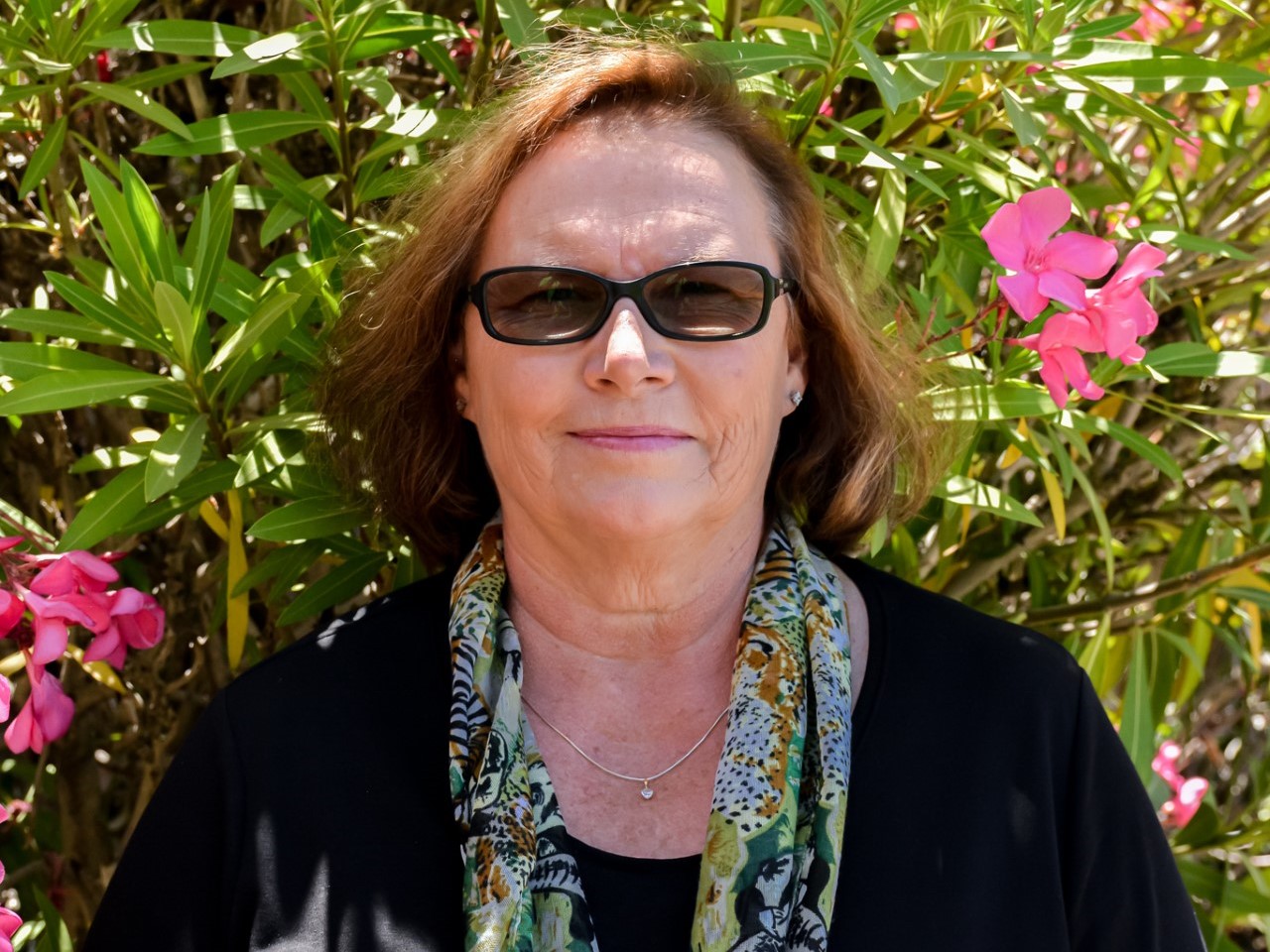 Martine Trusz joined the French American School of Silicon Valley in 2001. Martine holds a Bachelor's Degree in Modern Languages and a Master's Degree in Education. She began her career at FASSV as a teacher, where she taught in third and fifth grades. Martine became the Assistant Head of School in 2015, after working as the Program Director for FASSV since 2011. Prior to her employment with The French American School of Silicon Valley, Martine taught English as a Second Language and French literature at a high school in France for more than seven years. Martine's devotion to our FASSV students can be seen by her visits to classrooms, interactions with the children who walk through our hallways, and her creation and monitoring of policies and practices that promote a safe learning environment. Martine endeavors to ensure a culture that encourages continuous improvements for teachers and students while creating an environment which assists in open communication with colleagues, students, and families. Martine's experience and devotion to FASSV have been at the forefront of decisions made for the school and she is excited to continue to improve the excellent bilingual offering provided by The French American School of Silicon Valley in her role as Head of School.